Friends, in case you haven’t heard, Oklahoma, and pretty much everyone else, is being hit by a snowstorm.

Normally, I am snow’s number one fan. However, this snow/ice combo decided to strike on a very inconvenient weekend. My Someone and I’s Kentucky Derby themed Oklahoma wedding shower is to be held Saturday. However, it seems my bridesmaids are like the US Postal Service (before budget cuts) and deliver in sleet, snow and ice, because all is still a go. It will just be a go with fewer in attendance.

After yet another friend let me know she probably wouldn’t be able to make it due to the weather (understandably), she added, “On the upside, nothing about you is “traditional bride” so snow during a Kentucky Derby shower will make great pics!” Dang… She knew to play the “will make great pics” card with me…

Reaffirmed in it will be what it is, I decided to embrace snow… To my closet, I flew to grab my polar bear sled and warm winter clothes, only to remember all of it had already been moved to Kentucky. “Because we NEVER get much snow before January, right?!

The calls… texts… “Itttt’s KNOWING!!!” From my family and My Someone.

You see, when I was in middle school, my mom, watched several little boys during the day. Every time, without fail, the moment the first snowflake would fall from the Oklahoma sky, excited squeals would ring through our home from baby boys announcing, “Itttt’s KNOWING, MIST MECHELL!!!”

It was downright adorable, and it has stuck with the whole family since then, even spreading to our friends, my brother-in-law and now my fiancé. It’s the kind of saying that makes you feel warm and fuzzy after exclaiming it, and I promise after saying it yourself it is pretty impossible to find a reason to hate snow.

So with a new outlook on the weather, I dug out my mom’s winter clothes, grabbed my camera and out into the winter wonderland I went… 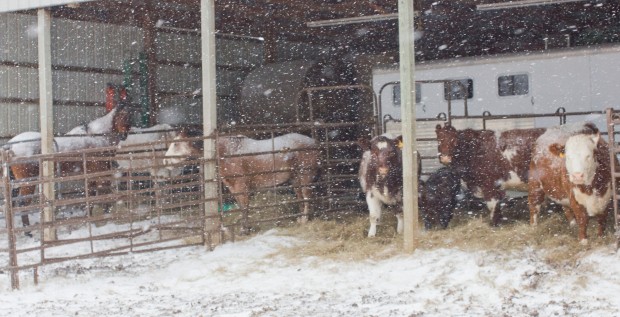 Except, as it turns out, I was in it… everyone else was in the barn. 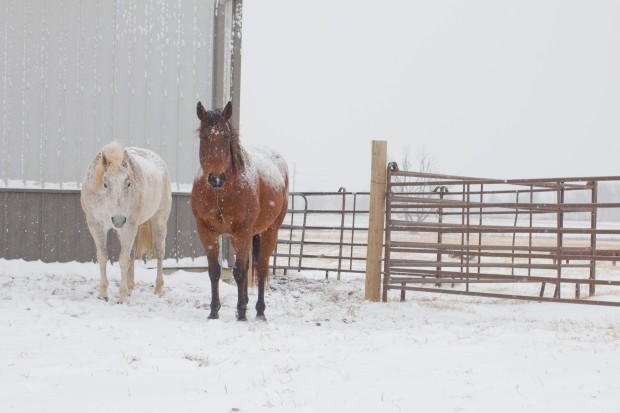 It took a bit, but I finally did get a couple of willing participants to play in the snow with me. 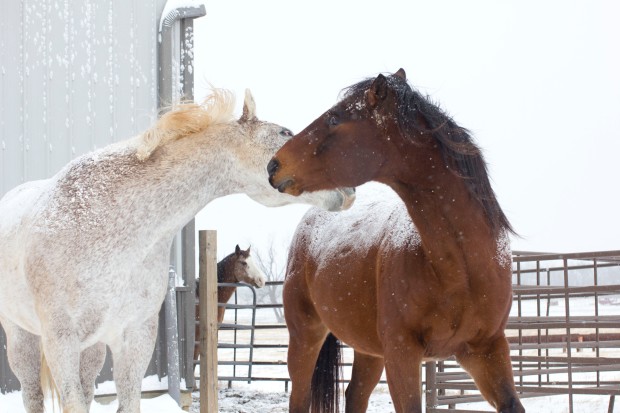 …and play, they did. (Notice the photo bomber in the back?) 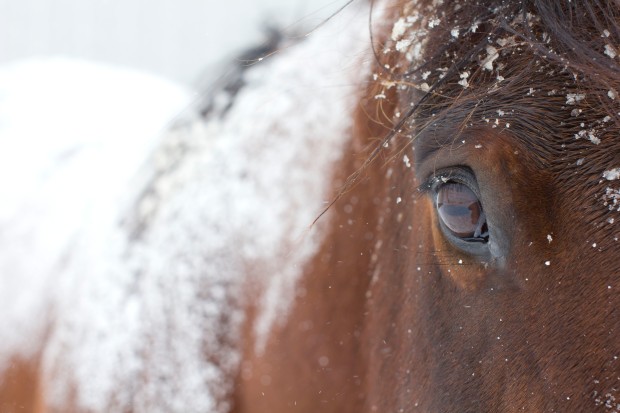 Then they noticed I was there, and suddenly my space was invaded. 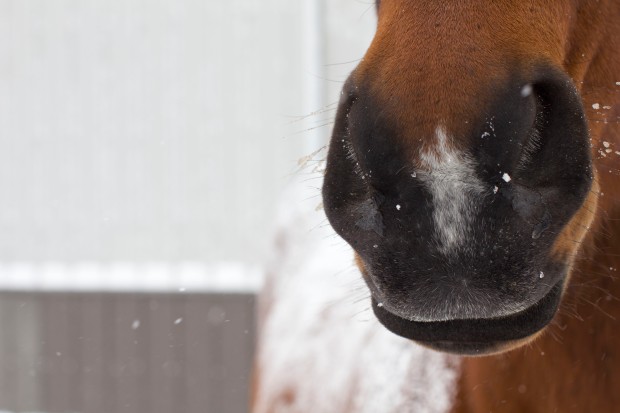 This is seconds before Mailbox slimed my lens, while Gunner (the gray horse pictured a few photos above) chewed on the hood of my jacket. 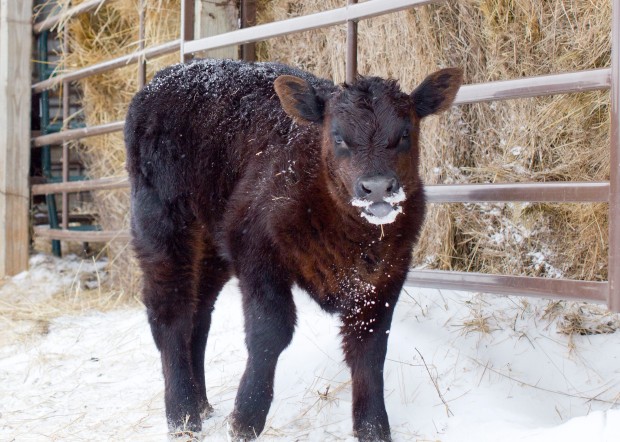 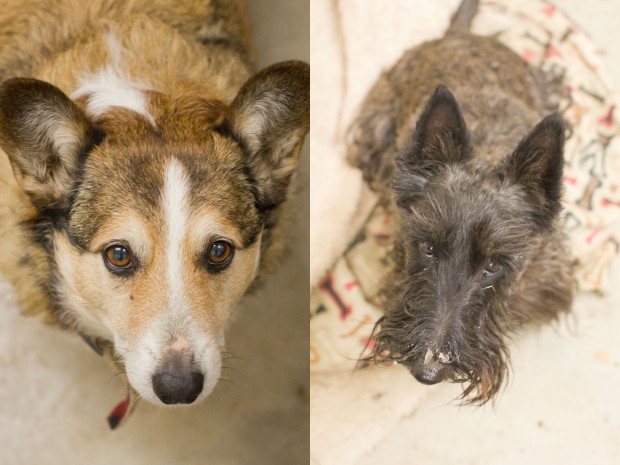 It may have snowed on my weekend plays, but it won’t rain on my parade! Get out and enjoy it! Itttt’s KNOWING, y’all!